The new station was opened on 7 October 2013, by Councillor Stephen Corrall, following demolition and refurbishment of the old station on the same site. Personnel from the station attend a full range of incident types, with road traffic collisions being the most prevalent. Historical research notes: ‘From the earliest records, Melton Town Estate had supplied the fire engines and paid the firemen’ in Melton, until this century’. ‘In 1868 the Estate agreed to purchase a new small hand fire engine and with this new engine came a new agreement with the firemen and in 1891 it stated the following: “We the undersigned agree to act as firemen under the direction of the town wardens, and to practice with the engine not less than four times each year.”’ Source: Melton Times, Thursday 20 February, 2014.

30cm of flowing water is enough to move your car. Never drive through flood water. What to do during a flood: https://t.co/yOnoPDvQSt #prepareactsurvive https://t.co/YVW0JKGIql
View on Twitter 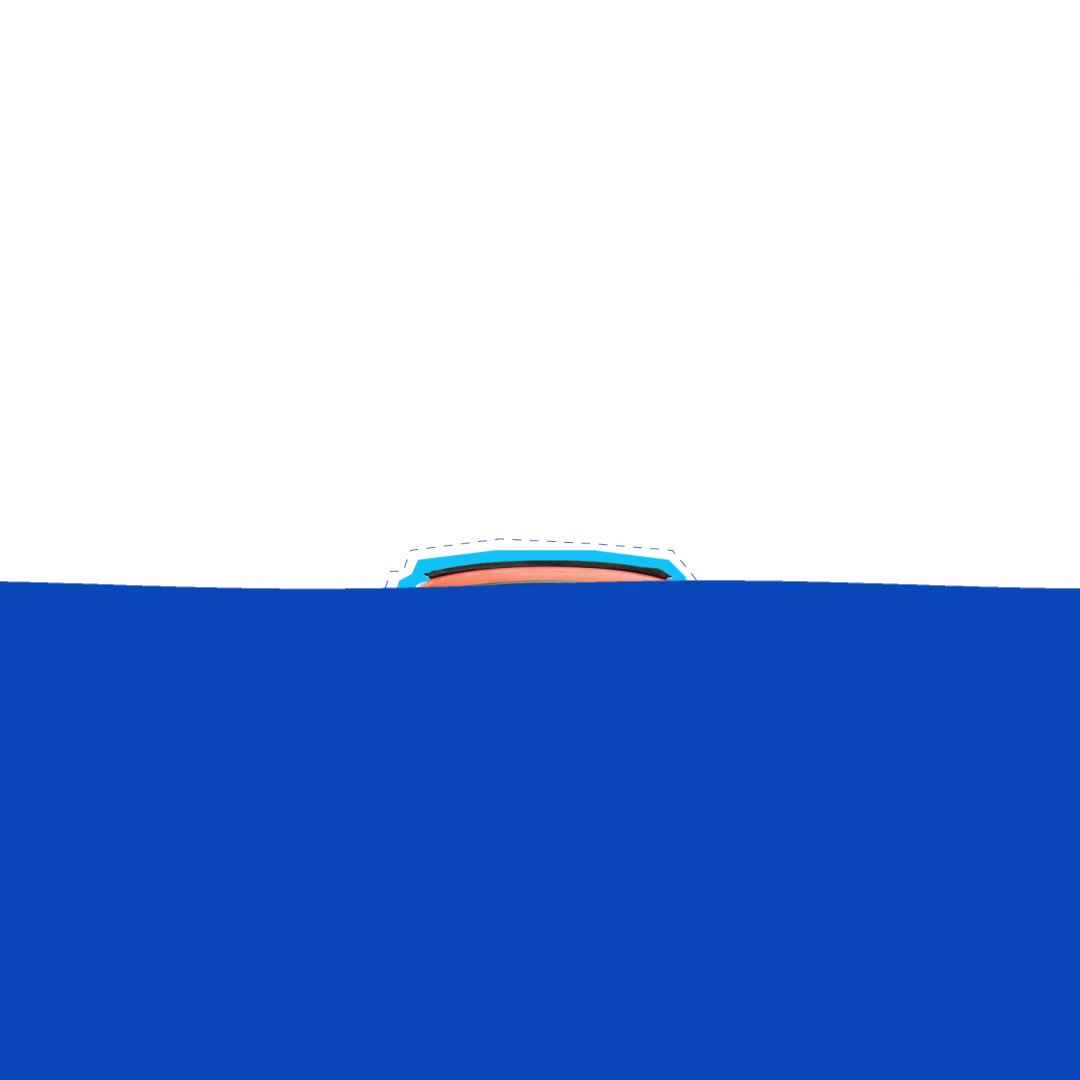 Be prepared for flooding. Make sure you sign up for free flood warnings from https://t.co/nvMF75JN9W #prepareactsurvive https://t.co/oltghErLlB
View on Twitter 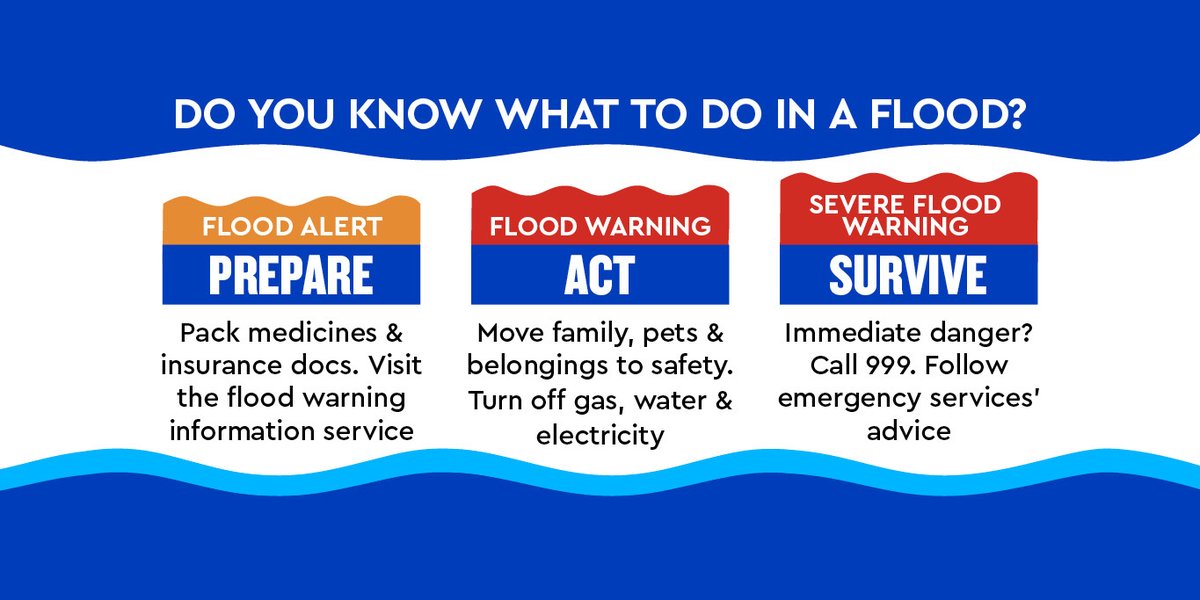 Update here on a two-car collision this morning which saw the A606 near #Melton closed for three hours:
https://t.co/q6UnK3znX2 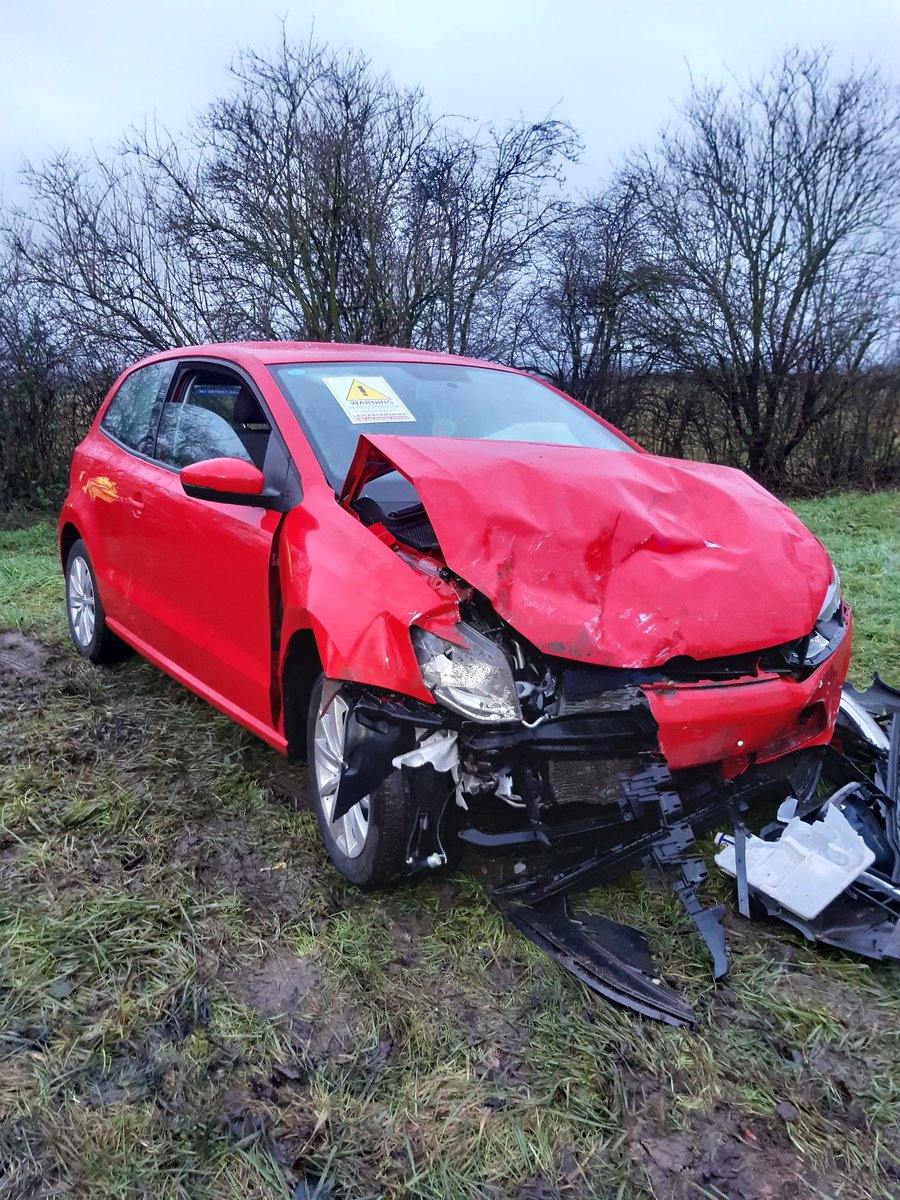