Southern Fire and Rescue Station was opened in 1995 initially to provide cover to Broughton Astley and M1 motorway. In 2004, a Technical Rescue and Urban Search and Rescue (USAR) team were introduced to the station. Some crew members from Southern Fire and Rescue Station form part of Leicestershire’s International Search and Rescue Team (ISAR). In 2015, both crews merged to create four watches whose crews covered all the skill sets held within fire, technical rescue and USAR. Southern crews attend fires, road traffic collisions (RTCs), RTCs involving multiple vehicles and large goods vehicles, hazmat incidents, rope incidents, water incidents and large animal rescue incidents. The USAR team could be deployed to any major incident within the UK, such as a collapsed building. The ISAR team could be deployed to any major incident in the world such as an earthquake. Leicestershire Fire and Rescue Service’s Fire Control team moved to Southern Fire and Rescue Station in 2013 and occupies the whole second floor of the building. Leicestershire Driver Training operate from Southern with their offices being on the first floor.

Maybe lockdown has changed your life? Working from home more? Children now back at school? If you live close to an on call fire station, consider joining our team. https://t.co/kD2h6F6h8i
View on Twitter
6
0 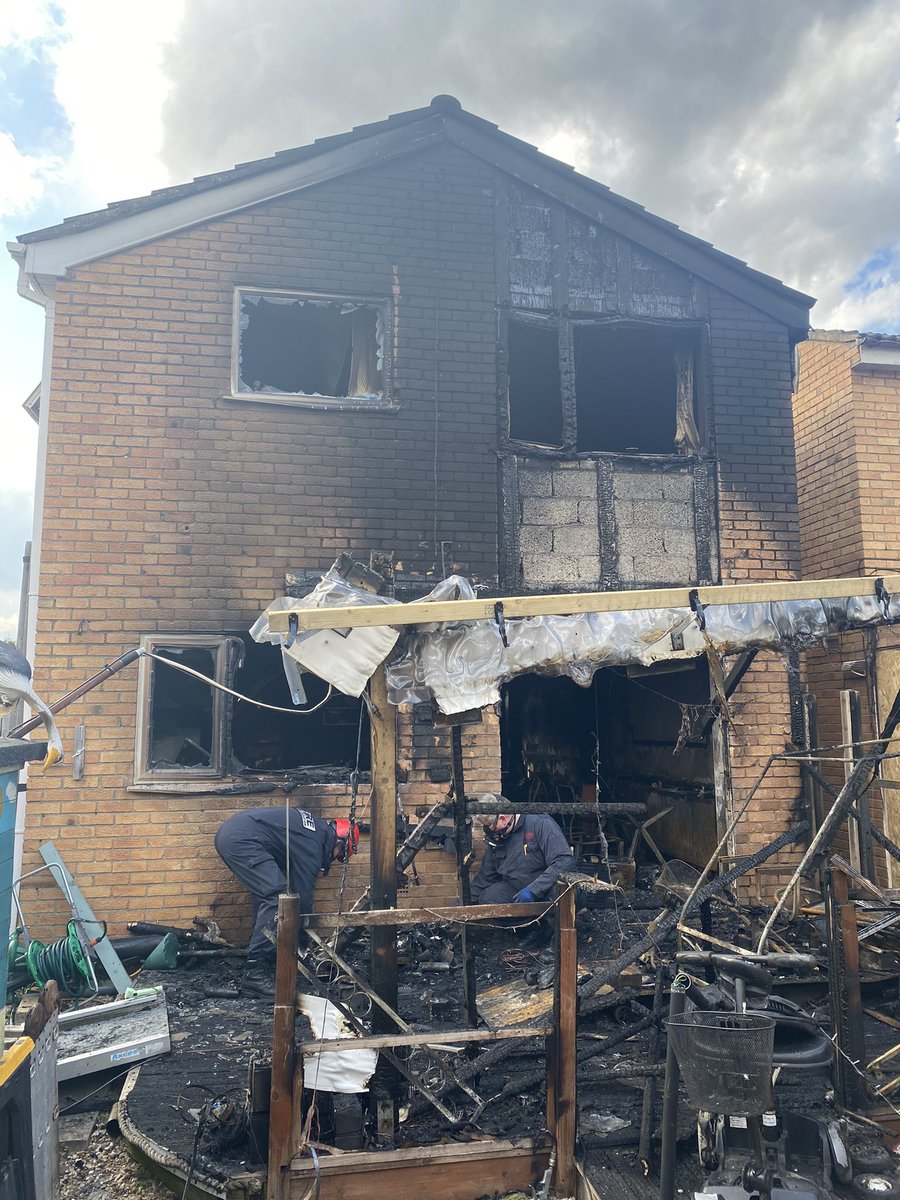 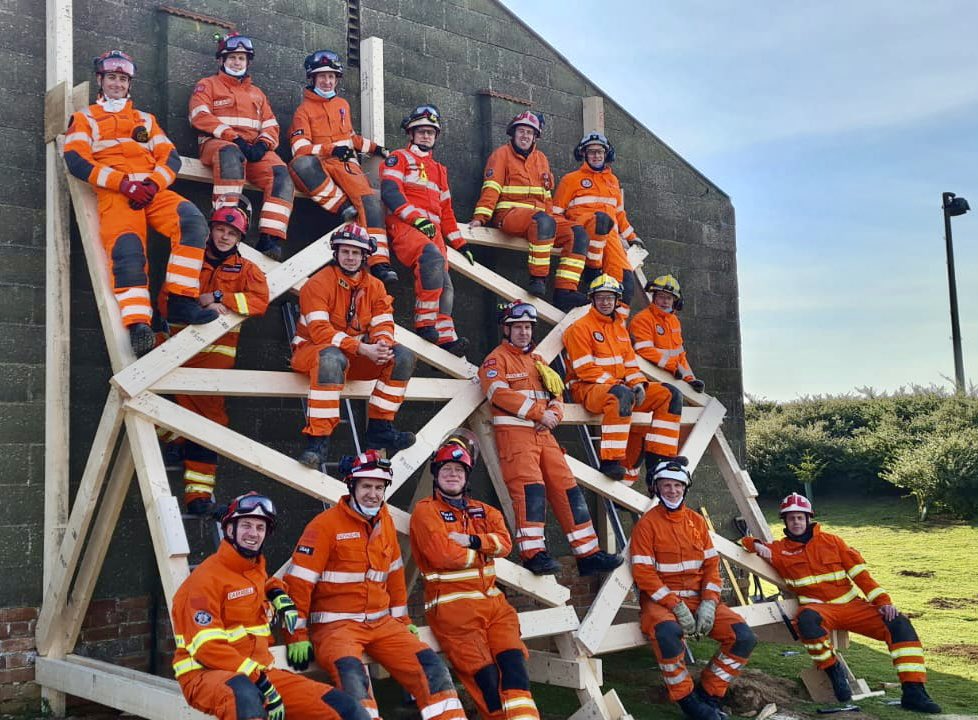 We are saddened to hear of an arson attack on the play area in #NewboldVerdon last night we will be reacting to this with our partners from @PoliceHinckley #MarketBosworthPolice #ArsonIsAcrime any info relating to this please contact @leicspolice or @CrimestoppersUK 🔥 🚒 https://t.co/zBs65sLL4v
View on Twitter

Every day, each and every one of us can stand up against racial prejudice and intolerant attitudes.

We recognise and celebrate uniqueness and individuality and value this diversity in our workforce and communities. 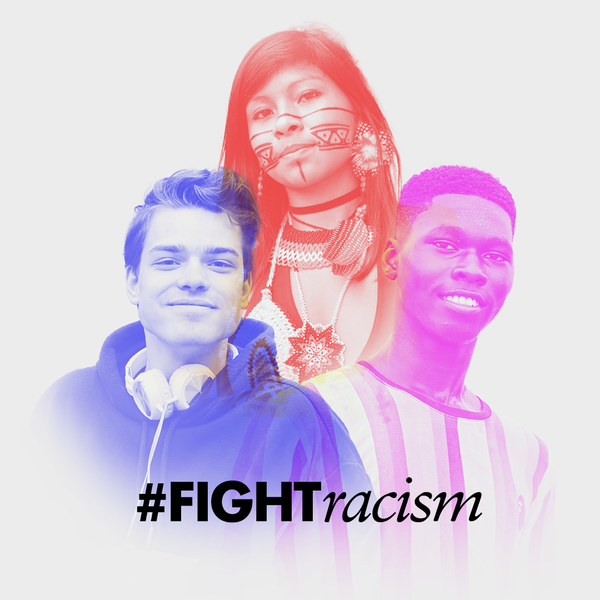