Western Fire and Rescue Station was opened on 21 April 1964 by the then Lord Mayor of Leicester, Mrs C E Jackson. On average, Western Fire and Rescue Station attends over 800 different incidents within its local area. This is made up of, approximately 200 primary fires, 250 secondary fires, 50 road traffic collisions and 300 miscellaneous and false alarms. In addition to this, due to its prime location, Western crews are often called upon to provide additional support to appliances within the city centre.

I speak on behalf of Leicestershire Fire and Rescue Service when I say we are all deeply saddened to hear of the death of His Royal Highness The Prince Philip, Duke of Edinburgh.

Our sincere sympathy goes out to all members of the Royal family.
View on Twitter
7
0

Thanks @LFRSWestern this has been a lot of work by our the Incident Command Team to get this . Your scenario idea is Amazing work in such a short period of time #onlysolutions https://t.co/c8ZohtkrMC https://t.co/1uvHmUDWD2
View on Twitter 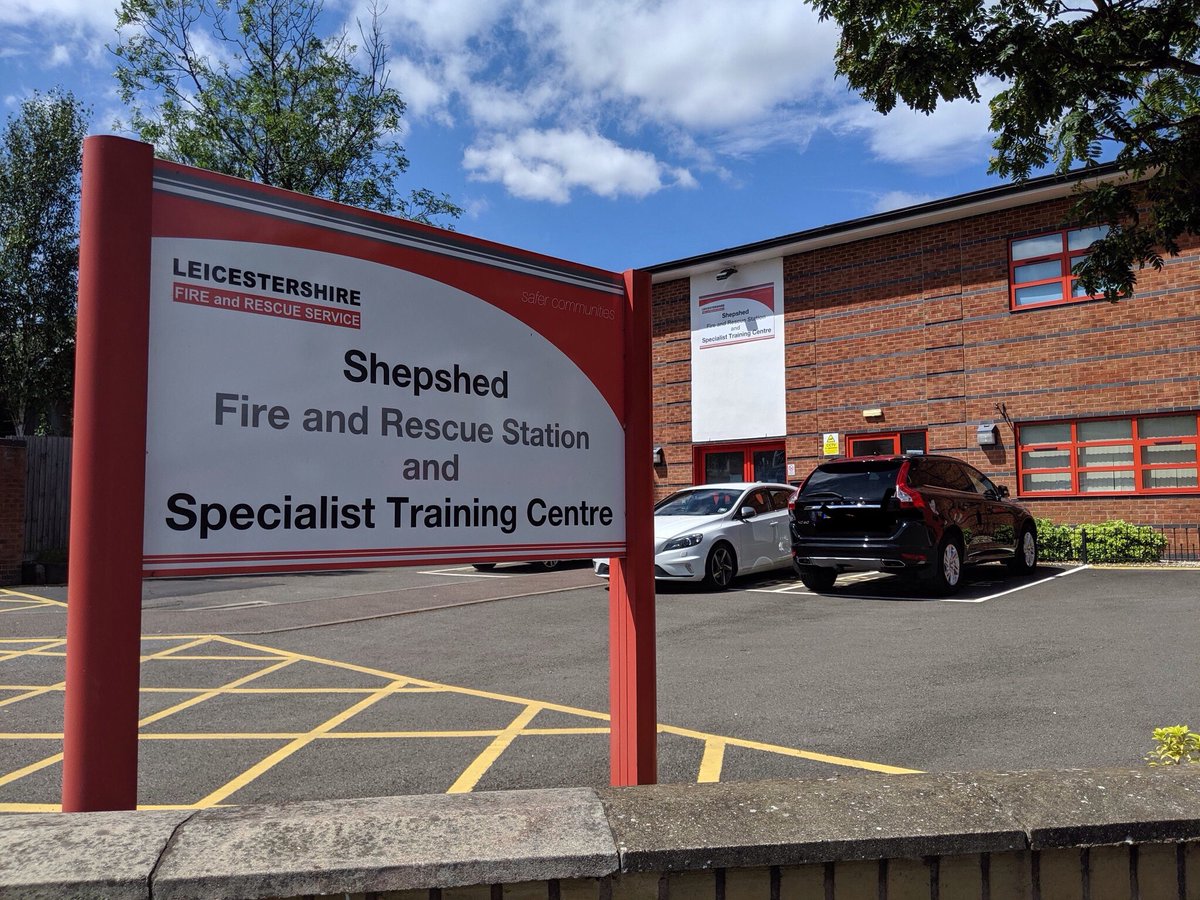 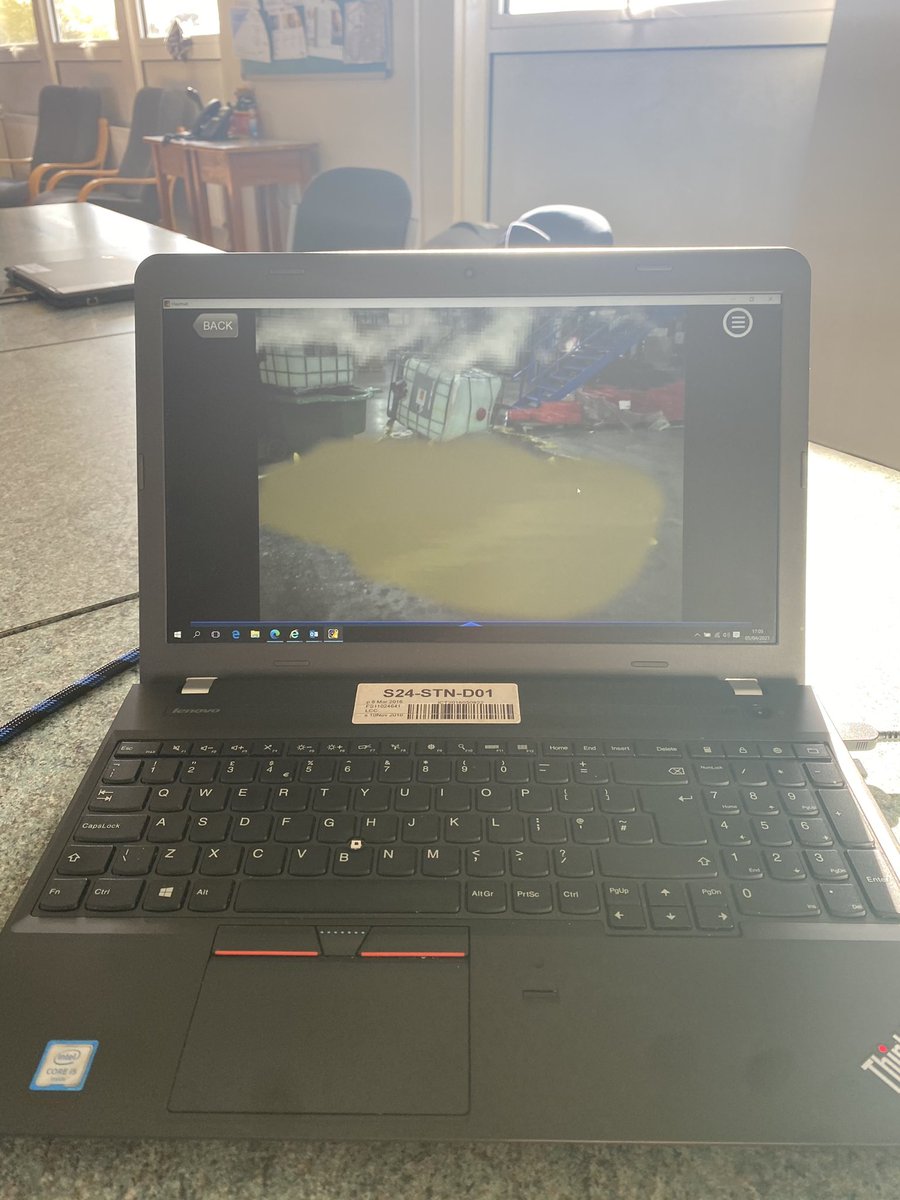 Your barbecue and fire pit should be a safe and enjoyable experience but it’s all too easy to be distracted when you have friends and family around you whilst cooking #think #barbeque #bbq #firepit #safety follow our link below for more info
https://t.co/SMvW8O54sM https://t.co/0keoz2Vn5b
View on Twitter 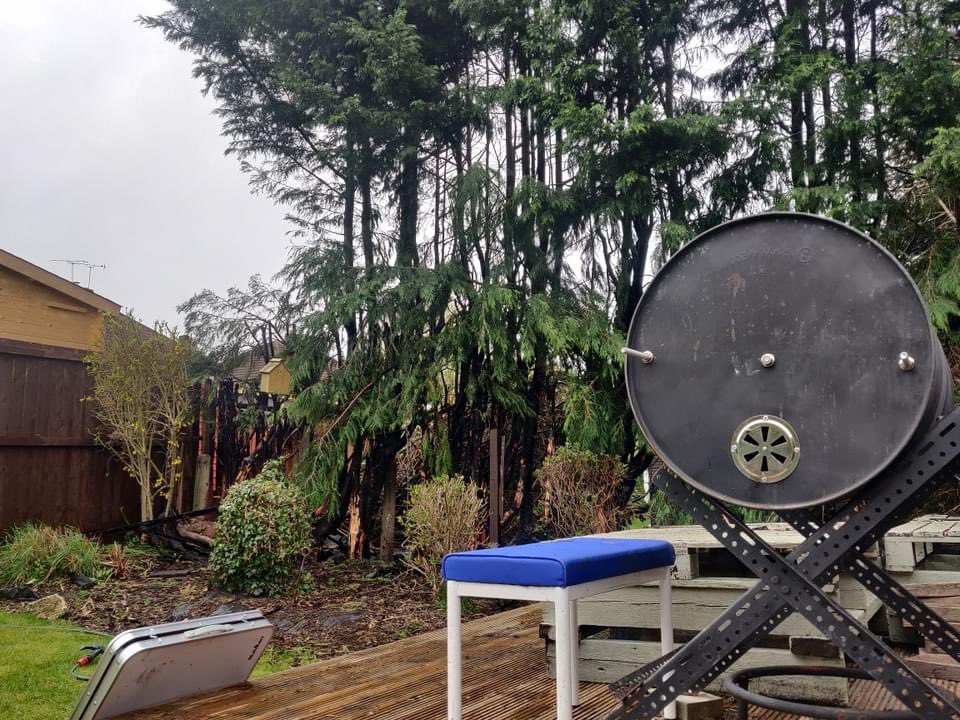 We train hard to to make sure we can deal effectively with any situation we may encounter. Today Red Watch worked on a self rescue scenario, a Breathing apparatus (B.A) team had found themselves trapped by fallen debris at an incident #RestrictedSpace #TrainedToSave 🏠🧱🪵🚒🔥🆘 https://t.co/finQedHWHu
View on Twitter 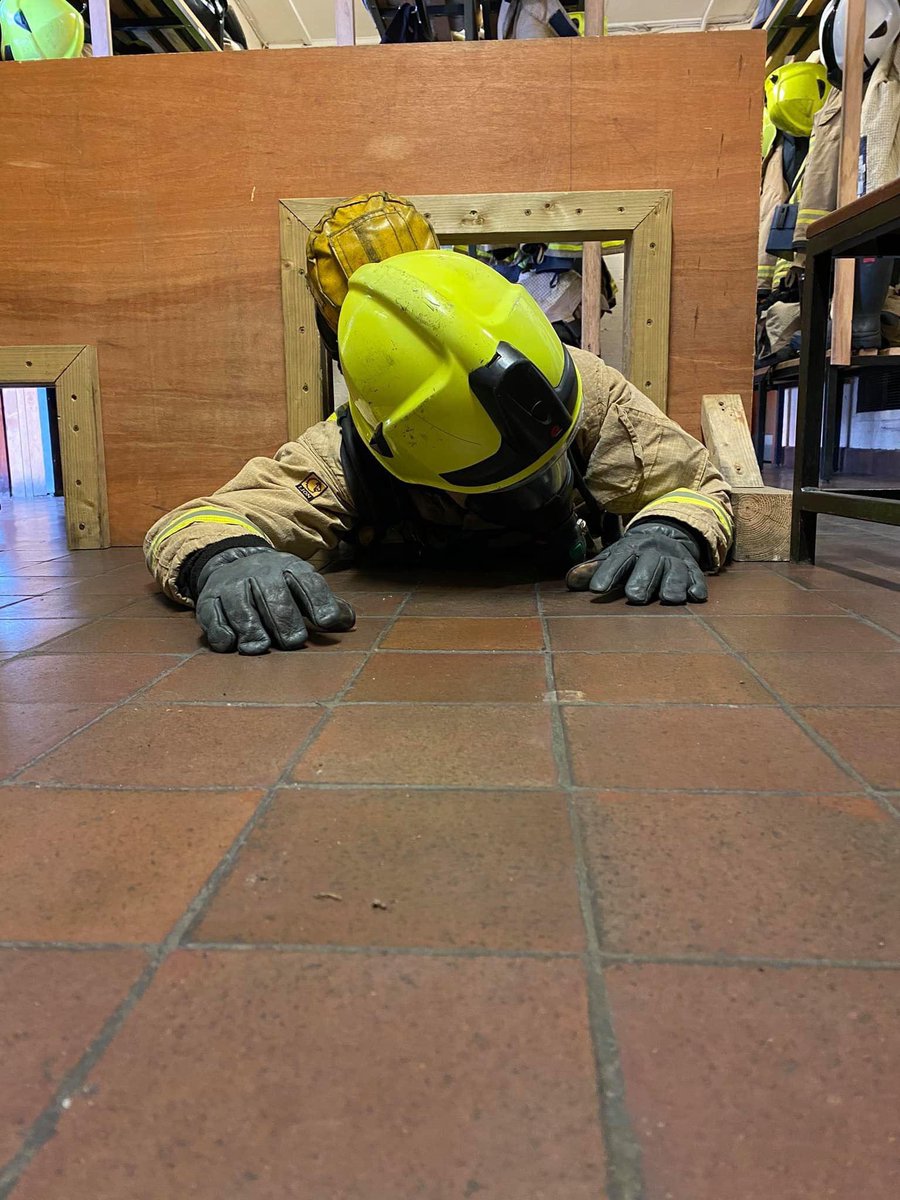